Situated on the road between Kettlewell and Coverdale, Park Rash is a steep climb well known to the cycling community.  Fortunately I have only ever cycled down it, on my way back to Skipton, as part of a weekend away with a cycle tour company called ‘Red Spokes’.  I was younger and fitter back then and walking down Park Rash today made me glad I wasn’t going up it, as I watched a group of cyclists having to get off and push.

It was a cracking day today and it was my second outing, this year, to check on the Scotch Argus colony up Park Gill.  I had previously popped up in the week but the weather had forced me to abandon.  Today, however, looked promising.  Despite the bad weather earlier in the week, I had spotted one Scotch Argus hiding from the drizzle, which led me to believe there must be others. 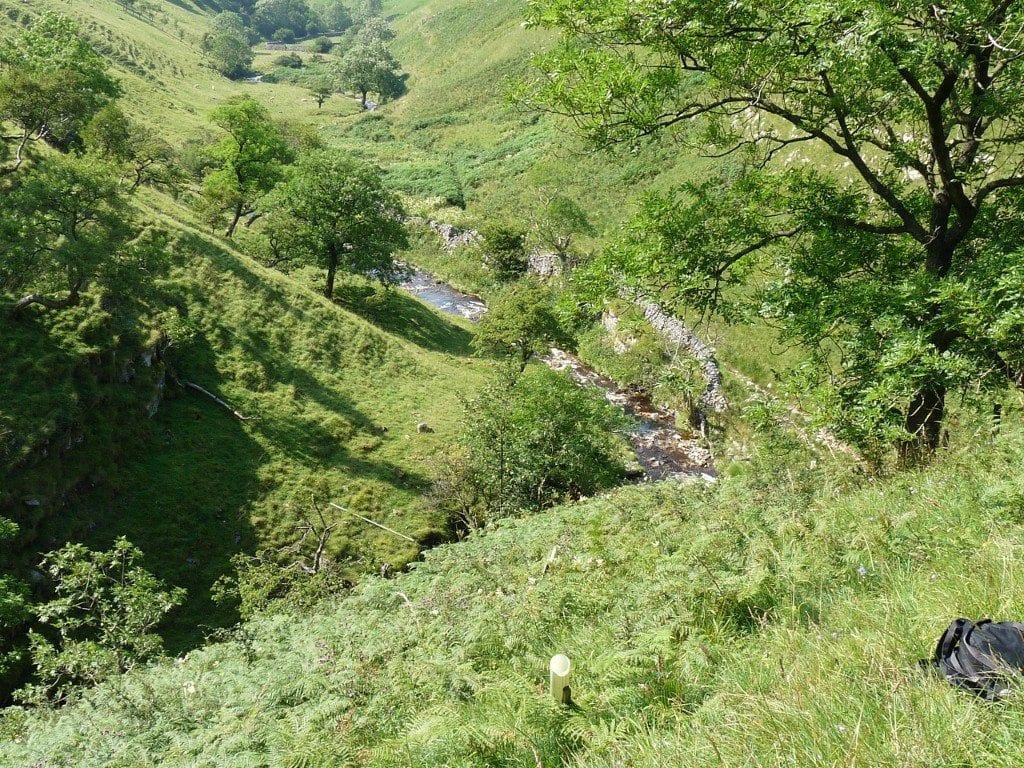 Just after midday I made my way along the gill.  At first I only spotted a few Common Blues, what may have been a Gatekeeper and a pair of Skippers but it wasn’t long before I came across several Scotch Argus butterflies, making the most of a sunny bank, opposite ‘Dow Cave’.  In total I must have seen up to 25 in close proximity, the same place I have found them in previous years.  We can only speculate how they came to be there but, when other species are suffering, it is encouraging to see this species apparently doing well. 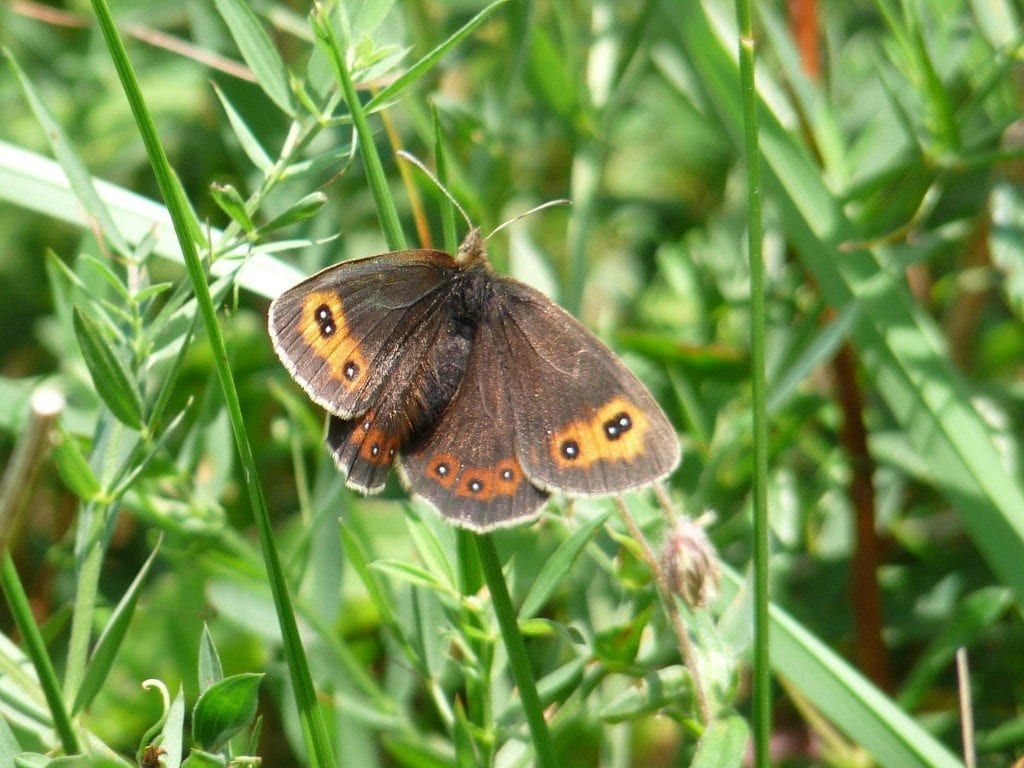