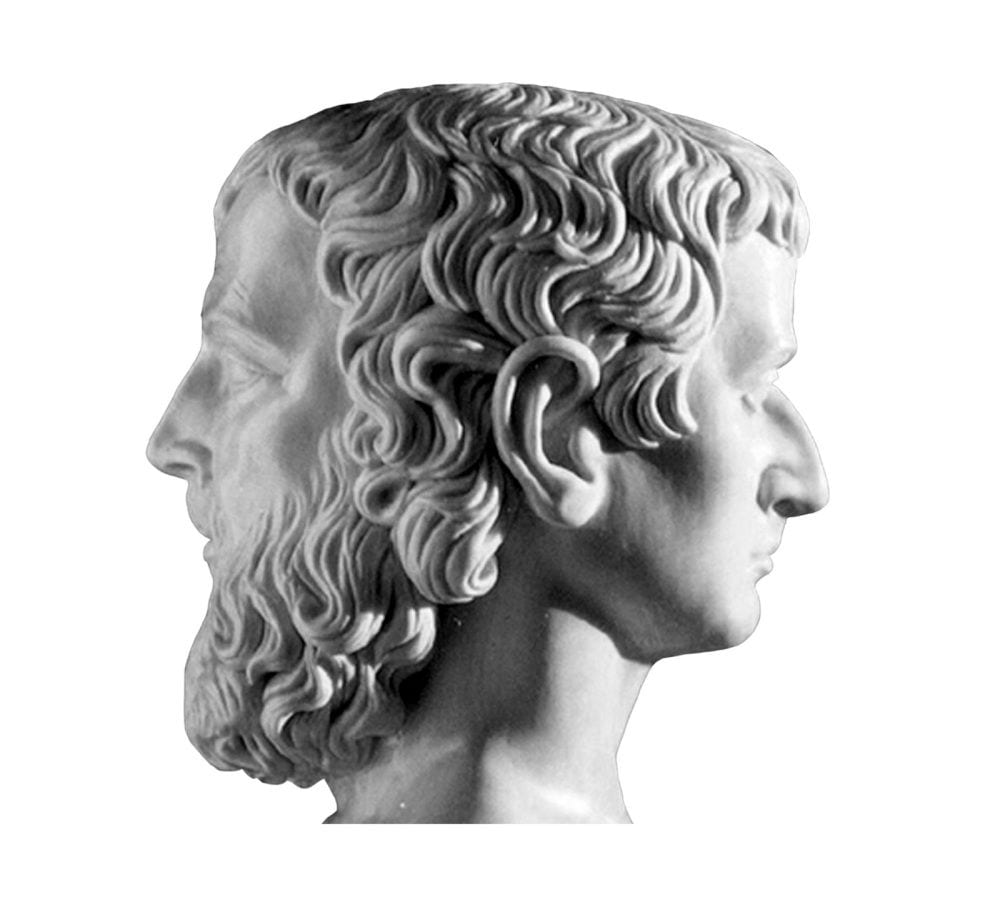 Is it too late to wish you a very “Happy New Year?” I hope not, since it is the subject of this month’s Nature Notes.

Why choose a date seven days after Christmas to start the New Year? Personally, as an observer of the natural world, would the Winter Solstice on 21st December not be a better choice? This is when the sun is directly above the Tropic of Capricorn and we experience our shortest hours of daylight, just 7hrs 35mins, with sunrise at 08.23 and sunset at 15.57, here in Wharfedale. Or better still as a naturalist; nominate a day in the third week of January. Meteorologically speaking it is midway through the winter; we are also statistically likely to be experiencing its worse weather. Fortunately come 21st January we are starting to appreciate the increasing daylight hours, now 8hrs 16mins with the sun setting at 16.27. The start of spring is surely not too far away.

Why is New Year’s Day on 1st January? In 45 BCE Julius Caesar introduced the Julian calendar, based on how long it takes the Earth to orbit the Sun. When Caesar introduced his calendar he had to decide when to start the year. For the Romans, January was significant as it was the month named after their god Janus. He is associated with looking both forwards and backwards (see photo). So if there is any time in the year we say, “we are starting afresh” this is it. For Rome it had a powerful resonance, coming just after the shortest day. The world is dark, the world is cold, there is nothing growing. It is a period of hiatus and reflection.

As the Romans grew in power their calendar spread across the empire. But by the Middle Ages, Christianity had spread and 1st January was seen as too pagan. Many Christian countries wanted New Year’s Day to be on the Annunciation, 25th March, which marks when the Angel Gabriel appeared before Mary, to proclaim she would conceive the Son of God.

Then in the 16th Century Pope Gregory XIII introduced the Gregorian calendar and the 1st January was restored as New Year’s Day in Catholic countries. But England, being protestant, continued to use 25th March until 1752 when an Act of Parliament brought the nation in line with much of Europe.

Happy New Year to you all, ‘keep safe, keep well’, and let’s make it a good one.