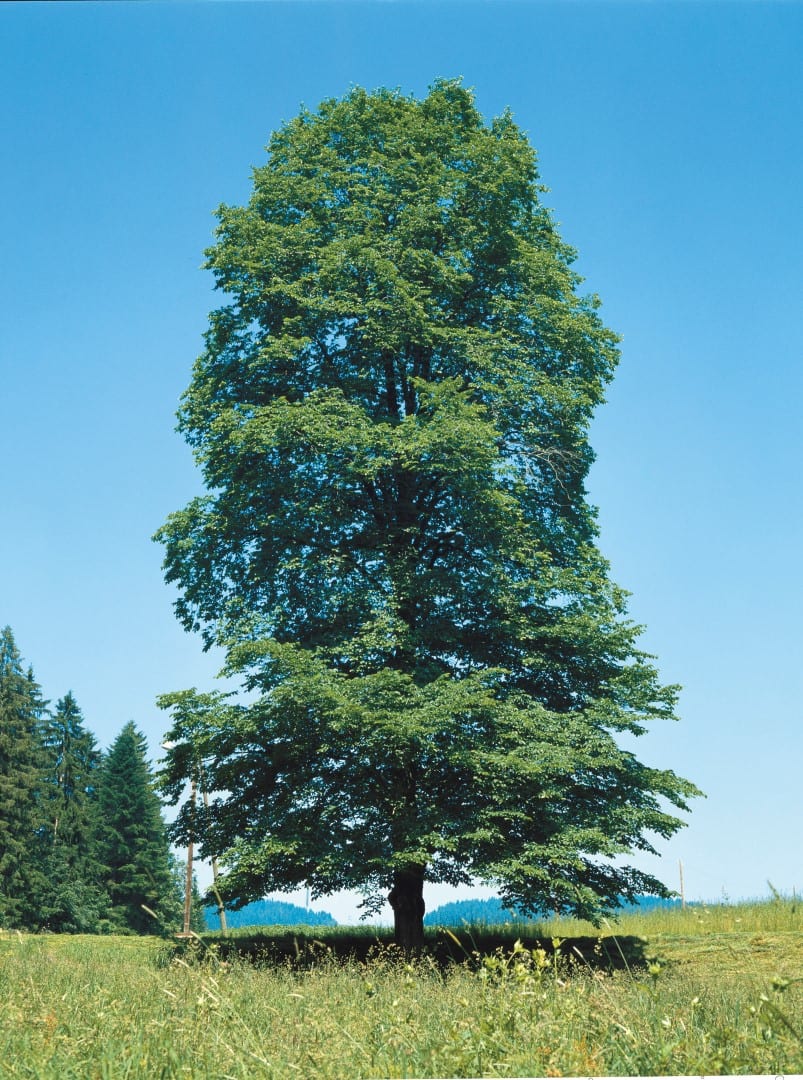 There is nothing better on a fine autumn day than to be out walking. Arriving home mid-afternoon before darkness descends, I immediately light the fire, put on the kettle and reach for the biscuit tin.

The biscuit tin is a treasured heirloom, with a picture of ‘The Haywain’ by John Constable. As I study the painting, I wonder what has changed since Constable painted the scene in 1821. His painting shows an iconic English treescape that no one born after 1970 would be able to recognise, because the countryside Constable knew was full of Elm trees.

I wanted to look back fifty years to tell the story of Dutch Elm Disease. As a new disease, Ash Dieback ravages through the Yorkshire Dales.

Dutch Elm disease was not spotted until 1918, by which time it was already well established in mainland Europe. It crossed the Channel and was first seen in Britain in 1927. Controversy raged about its potential causes: drought, gas poisoning from the First World War or Canker. The real culprit, a fungus (Ophiostoma ulmi) was eventually uncovered by a group of Dutch women scientists in the 1920s. This inappropriately gave the disease its name, having originated in Japan, not Europe.

By the 1940s the fungus had killed between 10 and 40% of Elms in mainland Europe, but then all but disappeared.

This all changed in the late 1960s, when a more aggressive fungus (Ophiostoma novo-ulmi) made its way to Britain via infected Elm logs, imported from North America. It was carried by two beetle compatriots, the European and Large Elm Bark beetles (Scolytus spp). Within a decade, two thirds of Britain’s 30 million Elms were lost.

Both the ‘English’ and ‘Wych’ Elms (Ulmus procera & glabra) are susceptible. The English Elm has sustained the greatest losses, not because it is more susceptible to infection, but because it is the preferred food species of the beetles that spread the fungus.

The trees react to the fungus infection by plugging their own xylem, a vascular channel which transports water and nutrients from the roots to the rest of the plant. The only part of the tree that survives is the root system, from which new Elms regenerate. Sadly, aged 10 to 15 years, these too will also become infected and die. The British countryside now has hedgerows full of Elm saplings but sadly rarely any of those tall majestic Elms painted by Constable.